Spousal support, traditionally often called “alimony” in the past, is paid by one ex-spouse.

Spousal support, traditionally often called “alimony” in the past, is paid by one ex-spouse to the other following a divorce proceeding. The goal of spousal support is to ensure that neither party is impoverished following a divorce, and that both parties have an equal opportunity to get back on their feet and move on with their lives in an appropriate fashion.

It’s important to note that unlike child support, spousal support is negotiable between the parties to a divorce. In other words, it’s not guaranteed and can be determined through several methods. The Michigan Supreme Court, in an important case from 1992 titled Sparks v Sparks, has stated that the following factors can be considered by a family Circuit court in determining the amount of spousal support to be awarded:Past relations and conduct of the partiesThe length of the spouses’ marriageEither spouse’s earning abilities or ability to workThe source and amount of assets awarded to each party through marital property division, and the income-earning potential of those assetsThe obligor’s ability to pay alimonyThe present situation of the partiesThe degree of difference in the spouses’ incomesThe prior standard of living of the partiesThe alimony recipient’s responsibility for the support of others, including adult children with special needsEither party’s age, health or needsFaultGeneral principles of fairness, referred to in the legal context as “equity”These factors are not always applied uniformly, and can vary in a case to case basis. The facts and circumstances of each case are important in evaluating each factor above. Like many principles of family law, a spousal support award is subject to argument, analysis, and ultimately, the family court judge’s discretion. 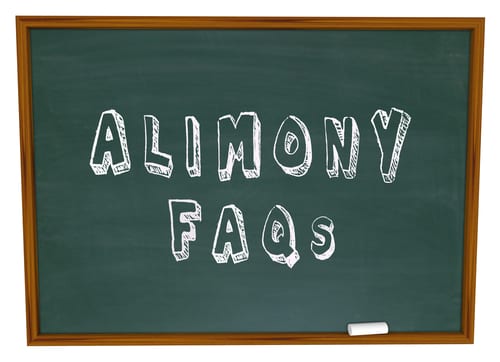 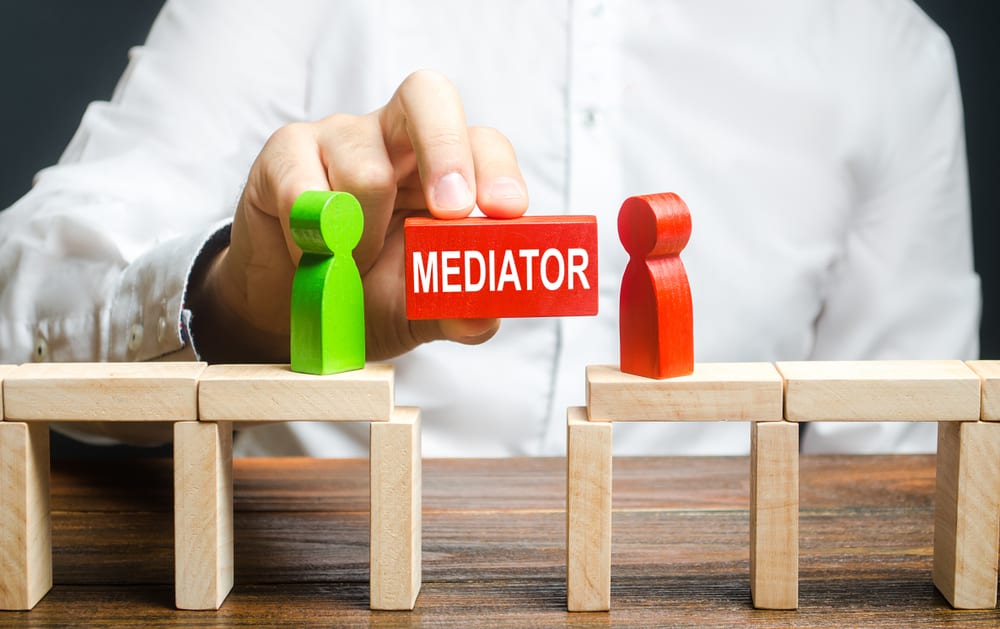 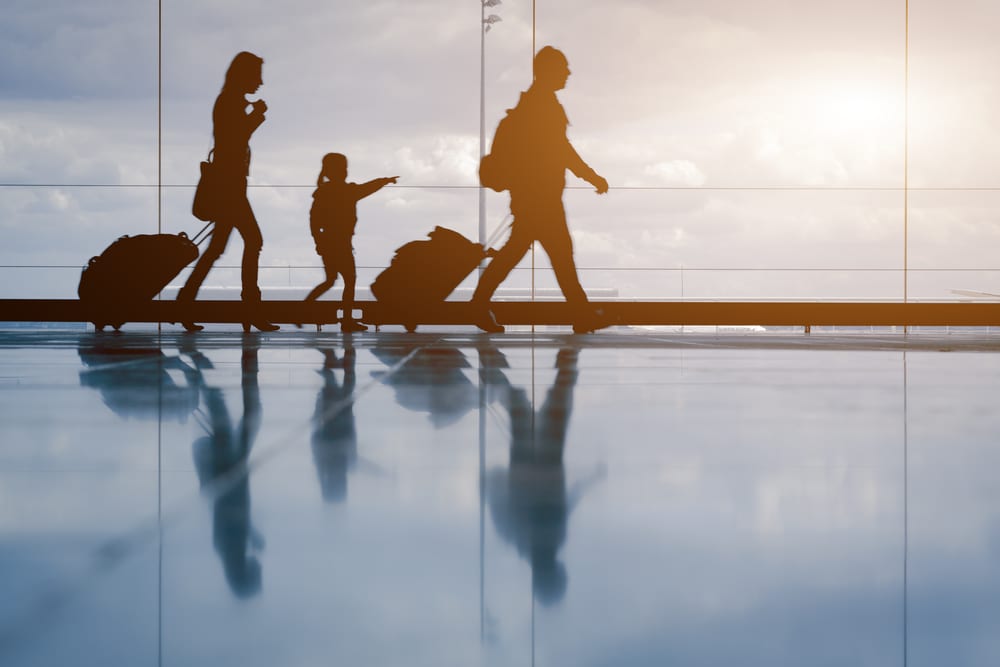