No-Fault Act Undergoes Changes – Part 2 As we discussed previously here (https://www.yourrights.com/post/michigan-no-fault-act-to-undergo-drastic-changes), the No-fault act has undergone several major changes. Previously we discussed some relatively major changes which are mostly to occur in July 2020 or later. Already in effect, however, are some other changes that are also if great significance.
“Independent” Medical Examinations (“IMEs”)
Previously, there existed the requirement that when an individual is injured in a motor vehicle accident, the individual must submit to a medical examination by a doctor chosen, and either directly or indirectly, by the insurance company and paid for by the insurance company. It has been argued that insurance companies could chose unqualified doctors and pass them off as an expert. However, this requirement has been altered now under MCL 500.3151 to require the following:
“(2) A physician who conducts a mental or physical examination under this section must be licensed as a physician in this state or another state and meet the following criteria, as applicable:
(a) If care is being provided to the person to be examined by a specialist, the examining physician must specialize in the same specialty as the physician providing the care, and if the physician providing the care is board certified in the specialty, the examining physician must be board certified in that specialty.
(b) During the year immediately preceding the examination, the examining physician must have devoted a majority of his or her professional time to either or both of the following:
(i) The active clinical practice of medicine and, if subdivision (a) applies, the active clinical practice relevant to the specialty.
(ii) The instruction of students in an accredited medical school or in an accredited residency or clinical research program for physicians and, if subdivision (a) applies, the instruction of students is in the specialty.”
What does all this mean? In theory, it generally means that the physician has to actually practice in the area of treatment with at least the same credentials as the treating physician.
This will likely have the effect of lending more weight to the Independent Medical Examination Process if they meet the criteria. One issue remains, however, in that the penalty for failure to adhere to these requirements is not actually specified. Therefore, if it is uncovered later that the Insurance Company’s assertion of the doctor’s level or type of practice did not meet with the requirements, the court could potentially remedy the situation by simply excluding the doctor from testifying and excluding their reports. But what if the court decides to allow them to testify anyway? Because a penalty is not specified, the result is unclear.
Bill Review Period
Previously, under MCL 500.3142, an insurer had 30 days to pay a claim after receipt of reasonable proof of fact and amount of loss submitted on a claim. That means, for example, if someone had paid out of pocket for medical equipment or prescriptions, for example, as a result of the accident, and they submitted proof of those wages to the insurance company, the insurer would have 30 days to pay or face penalty interest. Now, however, the new provision states:
“(3) For personal protection insurance benefits under section 3107(1)(a), if a bill for the product, service, accommodations, or training is not provided to the insurer within 90 days after the product,
service, accommodations, or training is provided, the insurer has 60 days in addition to 30 days provided under subsection (2) to pay before the benefits are overdue”
As such, insurance companies now have 90 days to review if the request for reimbursement was not submitted in the first three months. This will likely mean keeping accurate record keeping of reimbursement requests is now more important than ever for both injured parties and for their medical providers, or else it will give the insurance company additional license to delay payment on the claims. 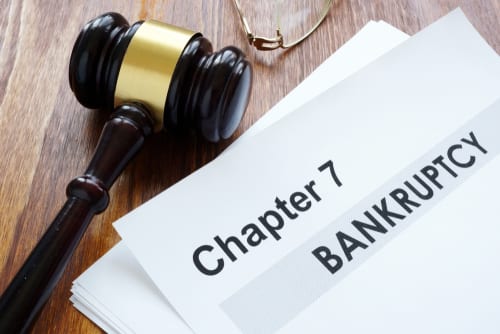 Can I Meet with an Attorney to Discuss Bankruptcy During the Coronavirus Outbreak? 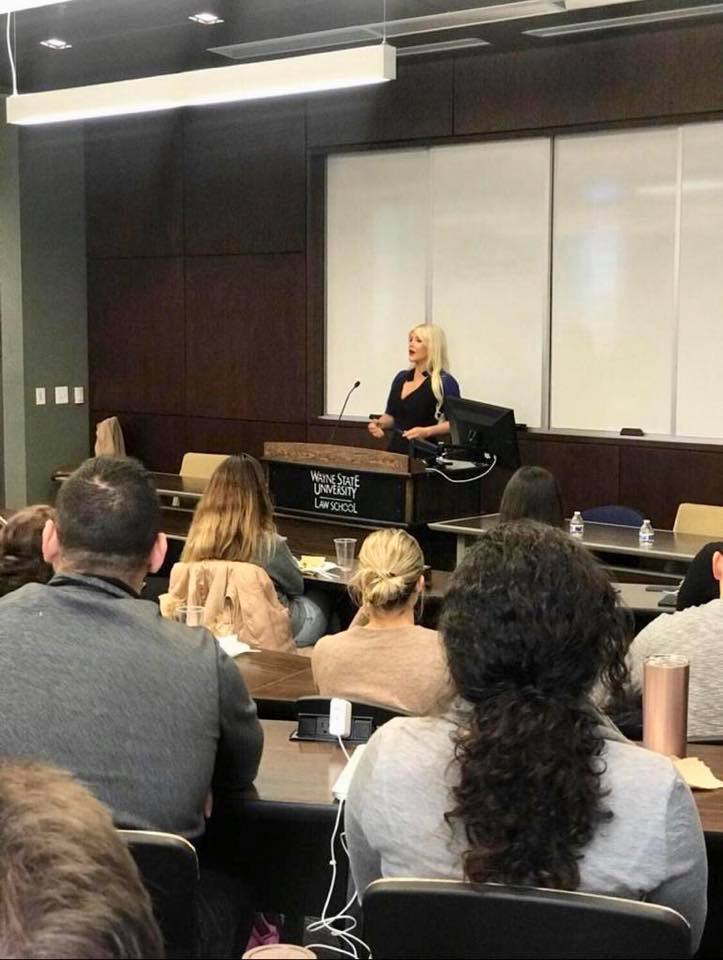 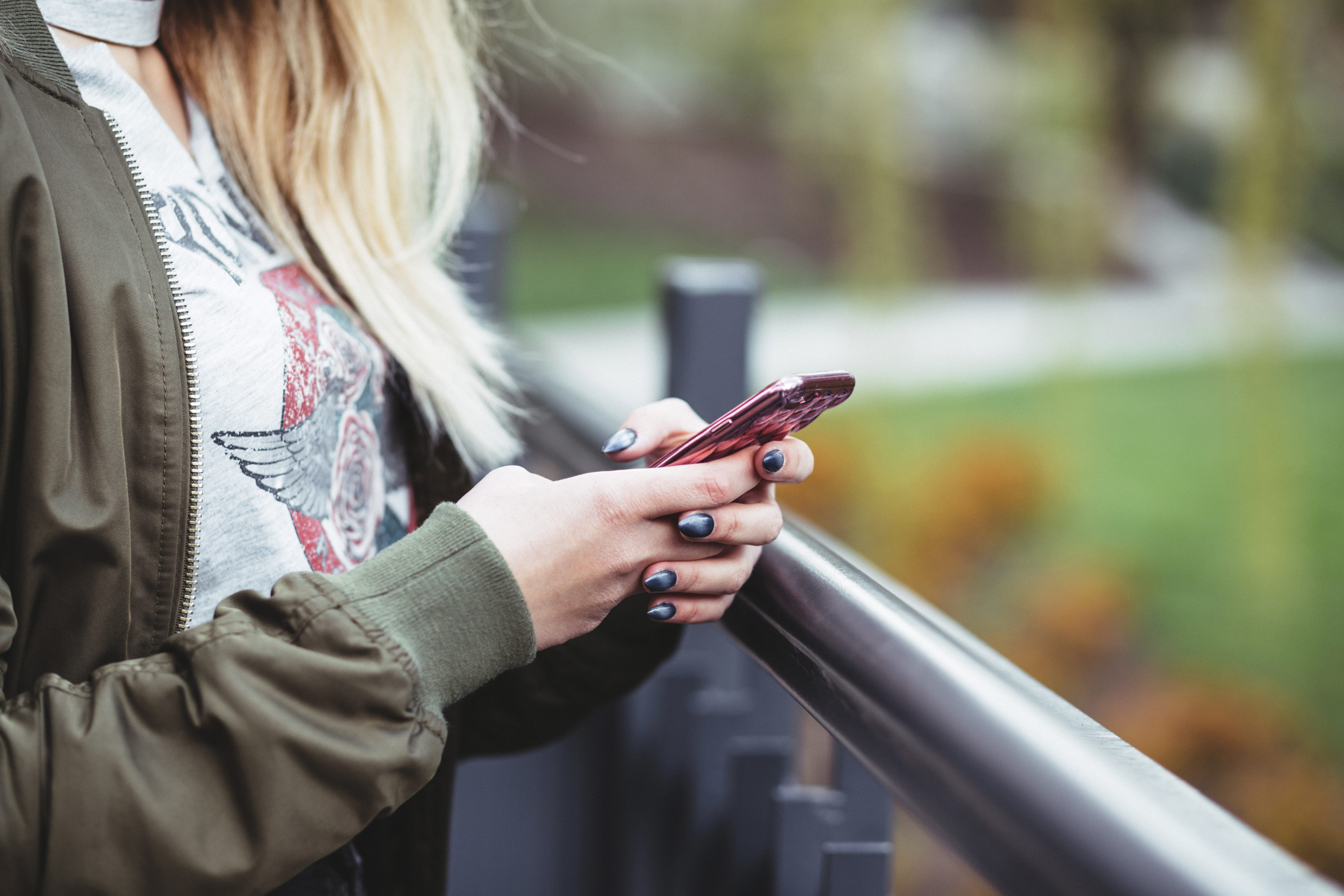 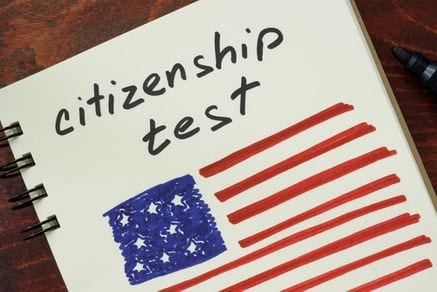 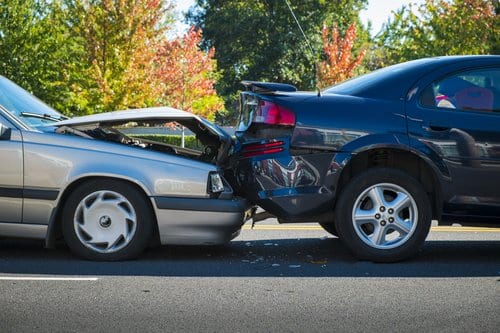 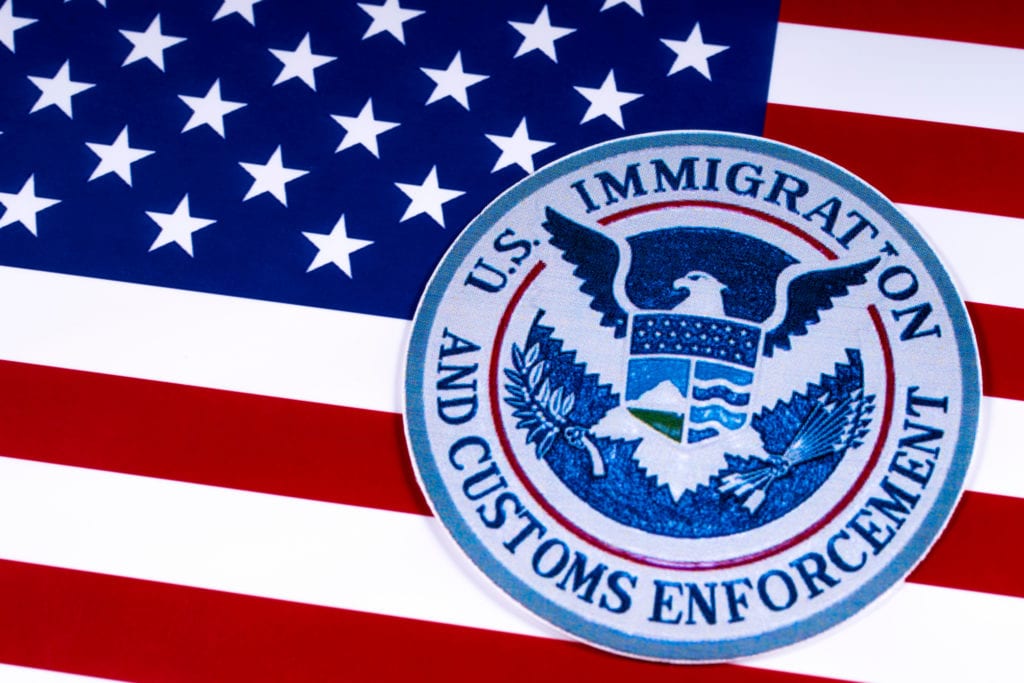