Many changes are coming under the no-fault reform that was passed last year. I previously discussed some of the changes taking place in parts [1], [2], and [3] where we discussed the new limits for personal injury and bodily injury and also discussed numerous items including coordinated coverage, new limits, and the managed care option.  Some additional possibilities for current automotive policy holders is the option to convert to a new policy under the revised no-fault act, and changes that will directly and indirectly affect motorcyclists.

With respect to policy conversion, as an initial matter, one thing for people to understand is that all policies put in place prior to July of 2020 exist, at least in large part, under the old no-fault system. Prior to the revisions made by the legislature, policies required a mere $20,000.00 coverage for bodily injury (BI) -which is coverage for pain and suffering you cause an when you are at fault- but all policies required Unlimited Personal Injury Protection benefits (PIP benefits), which meant that regardless of fault, someone would generally be covered for all of their medical bills in one way or another following a motor vehicle accident. Now, however, several things are changing.  You can now elect something less than unlimited PIP benefits, but the default BI coverage is now $250,000.00, and even with a special waiver you can purchase no less than $50,000.00 for BI coverage.  As a side note, although you can elect less than full benefits, we absolutely recommend you maintain unlimited PIP coverage, otherwise there are numerous ways in which you could end up liable for some or all of your medical bills after an accident even if it is not your fault. More on this later.

So, the question though, should I reform my policy?  The answer is probably yes, but you should at the very least look into it.  Why?  For one, right now there is a guaranteed rate reduction on the PIP portion of the policy, so you may be able to maintain unlimited coverage and actually have your premiums go down.  Secondly, to the extent that people do NOT have their own unlimited PIP benefits, under the new law, you could now be responsible for some or all of their PIP benefits, and if you don’t have a sufficiently high bodily injury limit, you could be personally liable for both their economic and non-economic damages.  In other words, having a mere $20,000.00 bodily injury limit probably won’t cut it.  Now having a higher bodily injury limit will raise the amount of premium you have to pay, but the offset from the reduction from the PIP portion may still be worth it to reduce your premium, and even if you have to pay a little more, it would probably still be worth it to avoid getting sued for a hospital bill that could be in the 10s or even 100s of thousands of dollars.

One final note on reforming your policy.  Even if you don’t reform the policy, you should absolutely inquire about you current uninsured and underinsured motorist limits.  This optional coverage is essential, because if someone who is uninsured (or has a low limit) hits you and it their fault, this optional coverage will allow you to collect for your pain and suffering caused by them, even if they don’t have coverage.  Imagine for a moment that you end up with a broken leg, and you are unable to work, go to the park, or ride a bike but the person who hits you is uninsured or has a low bodily injury limit.  Essentially, this means that there is no way to collect from them, and in that case, you would likely get little or nothing for the pain and suffering they caused you unless you purchase your own uninsured motorist benefits.

In summary, no matter what coverages you currently have, it might be worth it to at least take a look to see if reforming or altering your current policy makes sense because coverages, liabilities and premiums have all changed substantially. 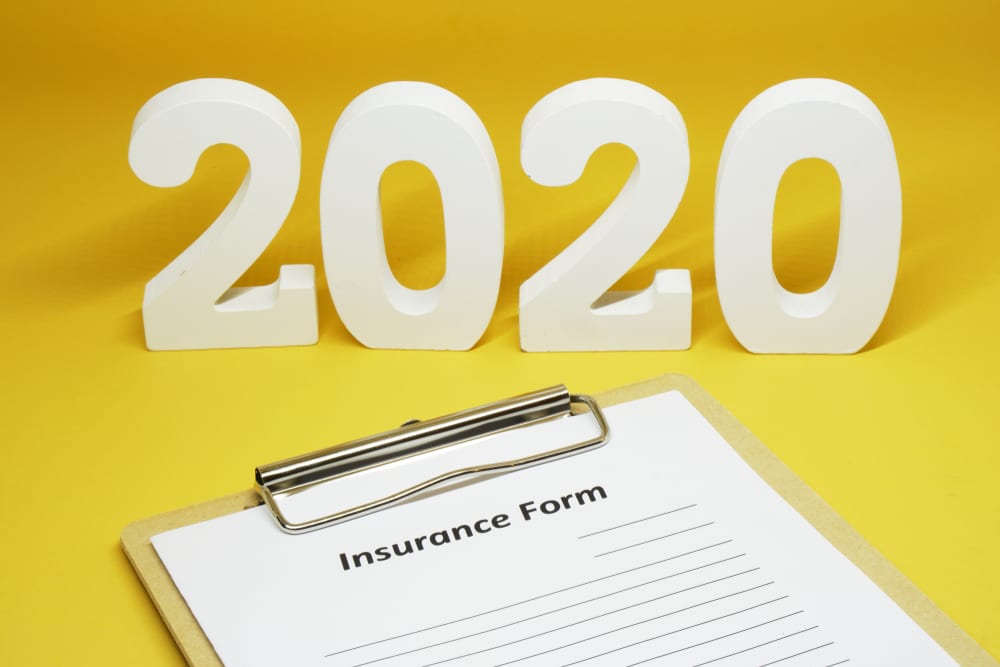 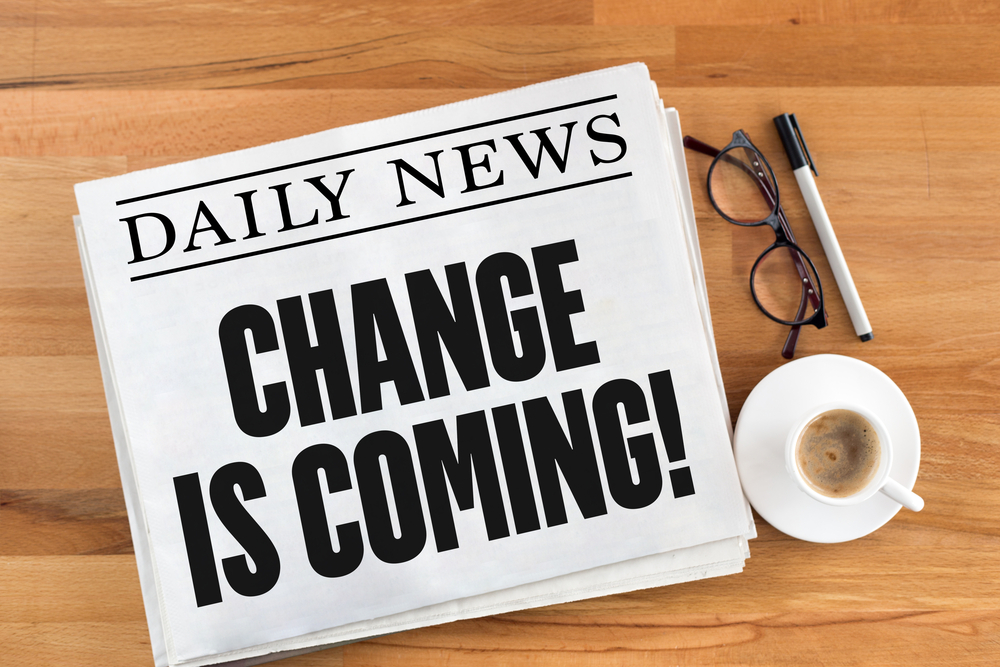 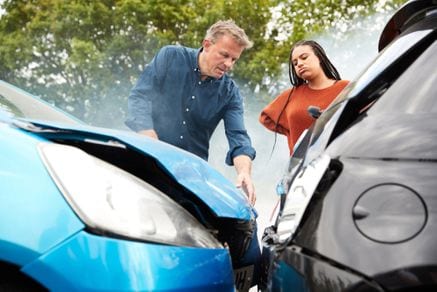