Michigan No-Fault Act to Undergo Drastic Changes
May 30, 2019
Today, Senate Bill 1, as amended and passed by the house, has been signed by Governor Whitmer. The bill, now law, will have a number of far reaching affects on the Michigan’s Auto insurance law, not all of which will be fully realized for years. Additionally, the provisions will not begin taking effect until July of 2020 or later. There many provisions which have not addressed here as it would make this article far too long, but due to the major changes, it is worth noting a few of standout provisions which may be of most interest to consumers, providers of services, and attorneys alike:
Rate Reductions. The bill “guarantees” rate reductions up to as much as 45% or as little as 10% depending on their level of coverage relative to existing policies for the Personal Injury Protection or “PIP” portion of the bills.
Issues: There are two problems here. One is that the rate reductions only apply to the PIP portion of the bill. This means that the insurers could raise the cost of other provisions, such as bodily injury portion, or vehicle damage coverage to compensate for the loss of revenue. Thus, this is not an actual guarantee of rate reduction. The second problem is that the bill prohibits an insurer from establishing or maintaining rates or rating classification for automobile insurance based on home ownership, educational level attained, occupation, the postal zone in which the insured resided, and credit score. This will likely hurt hurt consumers with good credit scores, with high education levels, those people who own a home, have a low risk occupation or live in wealthier communities. However, it will likely help those people on the opposite end of the spectrum, those who are in high risk areas such as Flint or Detroit, and those with low credit scores and lower levels of education.
Coverage Limit Selections: Part of the bill allows consumers to select, beginning July 1, 2020, one of four PIP coverage levels: 1) $50,000, if the person were enrolled in Medicaid, or if the person’s spouse and any resident relative had qualified health insurance, Medicaid, or insurance that provided PIP benefits, 2) $250,000; 3) $500,000; or 4) unlimited. However, it also allows a “qualified person” to elect not to maintain coverage for PIP benefits at all, for insurance policies issued on or after the bill’s effective date, if the person’s spouse and any resident relative had qualified health insurance or PIP coverage.
Issues: I foresee several issues here. The first is clearly intentional, lower coverage means lower costs to consumers on the front end, but it also means far less coverage for injuries. But if someone is really injured, and you go to the hospital for a single day, you can easily exceed $50,000 worth of coverage. In fact, I had a client who recently had a $400,000 medical bill after three weeks in the Intensive Care Unit, and this is only the start of the medical treatment which can easily exceed $1 million in medical bills. This means a consumer could be on the hook for the remainder of their medical expenses and be forced into bankruptcy as a result of the motor vehicle accident.
Provider Reimbursement Rates Tied to Medicare: Starting in 2021, Medical provider reimbursement rates will be tied to around 200% Medicare. This means reimbursement for a $4,500.00 MRI might be recoverable at around $450.00, a 90% reduction in the MAXIMUM reimbursement levels.
Issues: One could certainly argue about whether $4,500 is a reasonable rate to charge for an MRI, but when you take into consideration that no-fault providers often have to wait as many as 3 or more years to receive payment, the question becomes whether it will be worth it for providers to treat no-fault clients at all. And even if they do, the risk vs. reward calculation weighs heavily in favor of a provider ceasing treatment after a denial or even a simple suspension of benefits. This is because cases usually settle, which means a provider may end up with a negotiated amount. While a 50% reduction in their bill from $4,500.00 (meaning they net $2,250) might keep the business afloat, a 50% reduction of a $450.00 bill means the business just had to pay their radiologist for three years waiting on a check for a mere $225.00. Likely, this will force many providers to limit or completely opt out of accepting no-fault insurance as applicable coverage for their services.
My Final Takeaway: Some people will no doubt see lower rates, but not all. Treatment options in terms of the number and availability of carriers will likely drastically decline, and insurance companies will likely see many fewer claims and claims of much smaller size. I think that the average person will likely be happy with the outcome of the bill until they need to use their coverage, at which point they will find their coverage is much reduced from it’s current state, and I believe those who suffer the worst injuries will be hurt the most by the new law.
Author: John T. Schroder, Attorney at Law 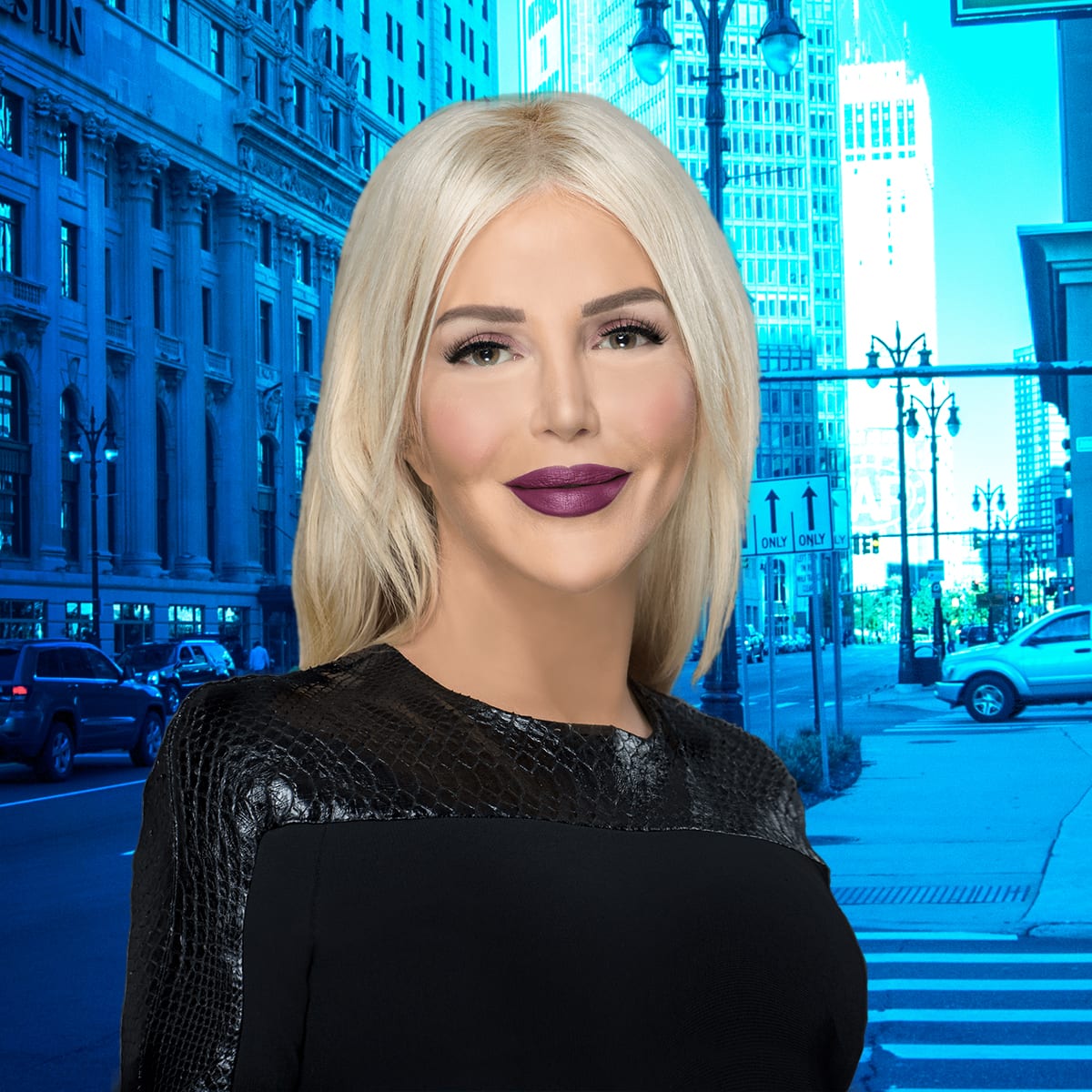 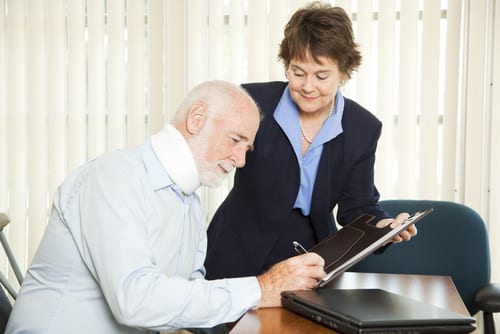 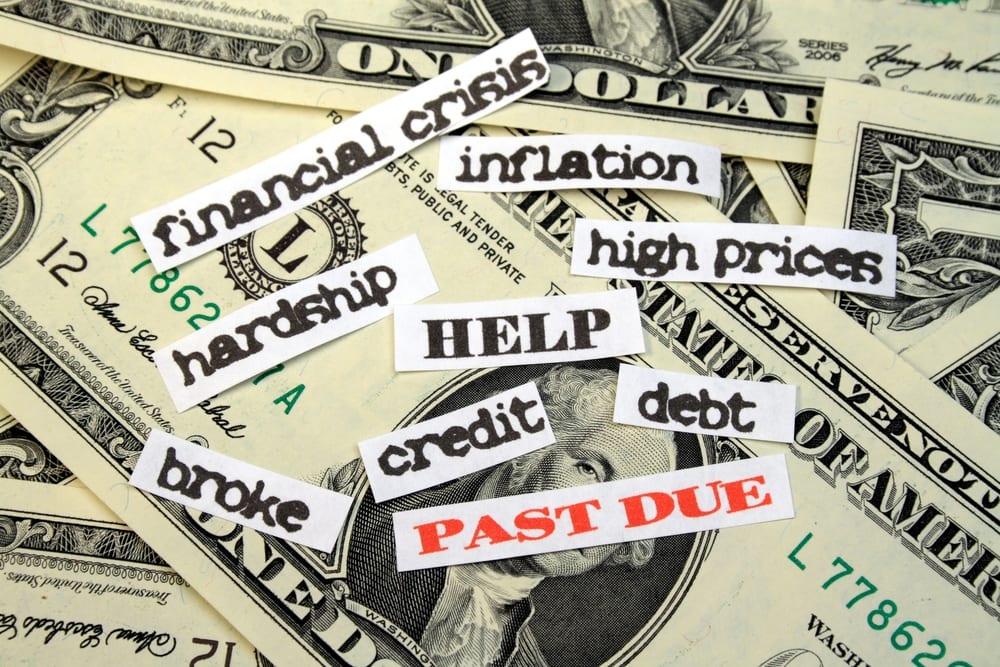 Can I Borrow Money When I Am In Bankruptcy?