HYTA, 7411, and other Deferral Sentencing Programs: How to Avoid Jailtime If you are charged with a crime, even one so serious as to warrant a felony charge, and you have a clean or minimal prior criminal history, there are several solutions Michigan criminal law allows so as to avoid jail time and serve a term of probation instead. These solutions are called deferred sentencing programs, and while they require the agreement of the prosecutor and the approval of the judge, they are popular in criminal plea agreements when possible.
A “7411” plea, under Michigan law MCL 333.7411, allows first time drug offenders to serve a term of probation and when accepted, a first-time offender will not serve a jail sentence. This statute may apply to misdemeanors or felonies, but may only be used once.
In contrast, a plea agreement under HYTA, or the Holmes Youthful Trainee Act, can be used multiple times if so agreed upon by the judge and/or prosecutor. HYTA requires that an adult offender must be under 21 at the time the offense occurred, or under 24 with permission of the prosecutor. An offender must plead guilty, but at the successful conclusion of the probationary period, the conviction will be removed from the offender’s public record. This is to protect young people who have made questionable decisions in their youth and offer them an opportunity to move on with their lives and become productive citizens with opportunities available past their young years. While a potential plea deal for felonies and misdemeanors, this bargain is not available for all types of crimes.
A “771” plea deal, under the statute 771.1, allows the court to delay sentencing for up to one year to give a criminal defendant the opportunity to prove his or her eligibility for probation or other sentencing leniency. Following a successful completion of probation under this agreement, the charge is likely to be dismissed, or lowered to a less egregious crime.
Navigating the law under the criminal justice system is undoubtedly complex. Don’t take your life and liberty into your own hands. If you face a criminal charge, call The Law Offices of Joumana Kayrouz to schedule your free consultation with a criminal defense attorney today! 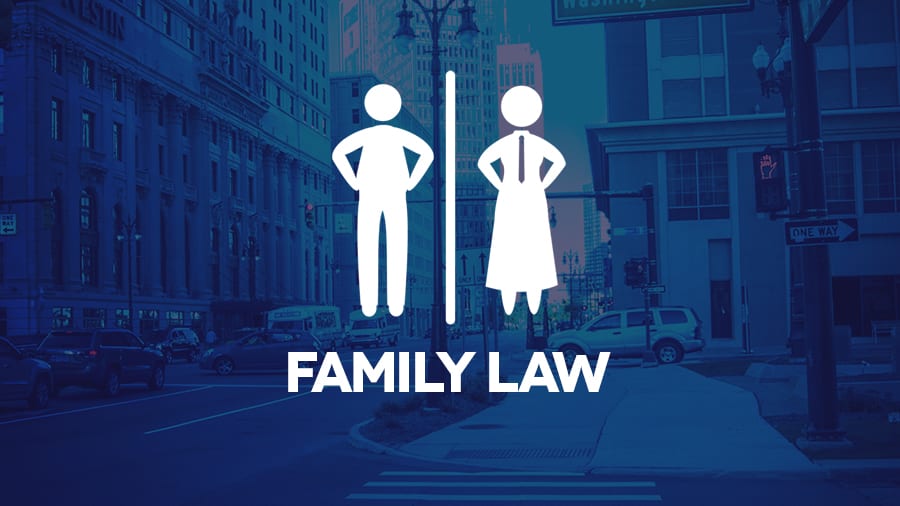