BLOG:WORKERS’ COMPENSATION-HISTORY OF THE BIG COMPROMISE
When I sit down with an injured worker at our first meeting, the first thing we talk about is the pain and suffering they have from their work-related injury. We not only discuss the physical pain they experience in their body, but the emotional pain they have about not being able to return to the workplace and the fear they experience about the loss of income. When I explain there’s no compensation available for their pain and suffering, they stare back at me in shock and silence. A short history lesson is usually required.
At the turn of the 19th century, the manufacturing industry was making unimaginable gains in design and production. When aided by government, industry was harnessing vast resources in terms of raw material and energy to fabricate its products. Of course, human labor was essential in all of these endeavors and although there was great need to fill the factories with workers, industry had no incentive to protect them from the inevitable injuries and diseases that occurred in the poorly designed plants.
If an injured worker could find an attorney to sue the company, he faced overwhelming odds against recovery. The employer could bring unlimited defenses that would defeat the case. Some examples of these defenses include:
1. The injury was the worker’s fault;
2. The worker was negligent;
3. The injury was caused by a co-worker or third party not employed by the company;
4. The worker understood and accepted the risks of injury;
5. The worker had the last chance to prevent the injury; and
6. There was no relationship between any of the injuries or diseases the worker developed and the work he did for the company.
In the rarest occasions when a worker would win a lawsuit against the company, awards could be so great that it could the company out of business.
As industry expanded it created opportunities for larger numbers of workers to organize into labor unions to protect their rights.
In time, there were enough elected officials in government that were sympathetic to the rights of workers. The conversation about worker’s rights between union representatives, industry and government led to Michigan’s Workers’ Disability Compensation Act in 1912.
EXCLUSIVE REMEDY
It was decided that an injured employee would only be permitted to bring his claims of a work-related injury in the Workers’ Compensation Bureau. He gave up the following rights:
1. He could not bring any claims of injury or disease in circuit court.
2. There was no right to a jury trial.
3. There was no right to an award for
a. the pain and suffering of the worker;
b. the pain and suffering of the workers’ family;
c. punitive damages to punish the company; or
d. future damages.
In exchange for what the worker would give up, the company could no longer bring any of the defenses to defeat the workers claim. In other words, the workers compensation system became a ‘no-fault’ system. It did not matter how the work-related injury occurred as long as it arose out of and in the course of employment.
The injured worker receives the following benefits for a work-related injury:
1. Wage loss benefits;
2. Payment for all medical expenses;
3. Vocational services including re-training and job placement;
4. Death benefits for surviving family members;
5. Expenses related to travel to obtain medical treatment; and
6. Home healthcare benefits for family members and others who provide care for the injured worker.
SO WHEN YOU FEEL THAT THE WORKERS COMPENSATION SYSTEM SHOULD BE PROVIDING MORE BENEFITS, PLEASE THINK ABOUT THE MILLIONS OF WORKERS THAT WERE WITHOUT ANY RIGHTS ONLY 100 YEARS AGO. 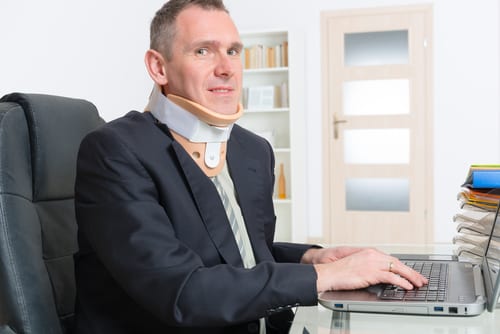 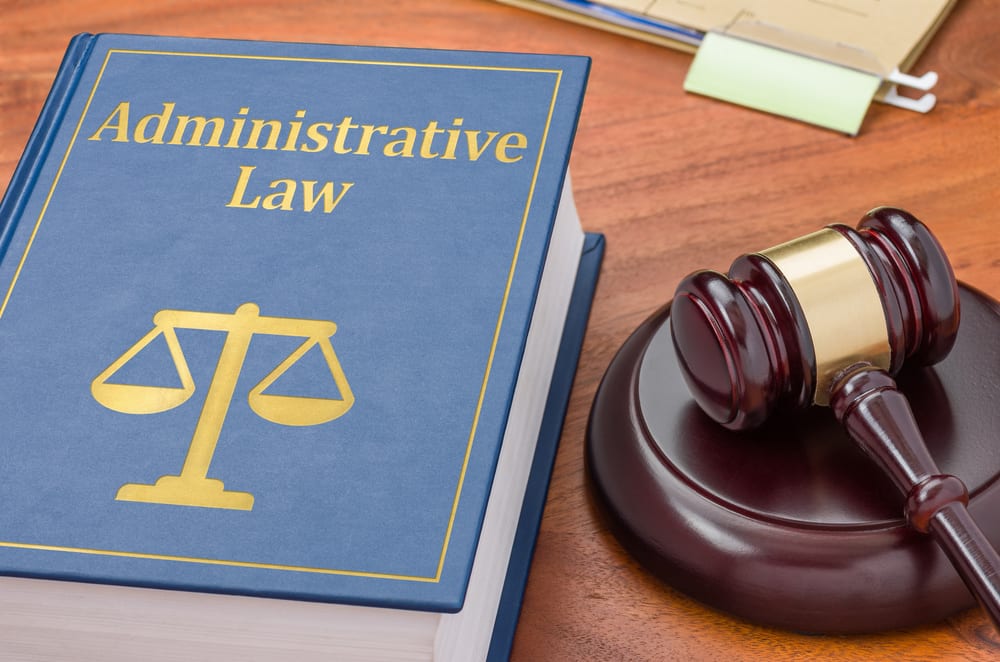 For Most Claimants, The ALJ Hearing Process Is A Nerve-Racking Experience! 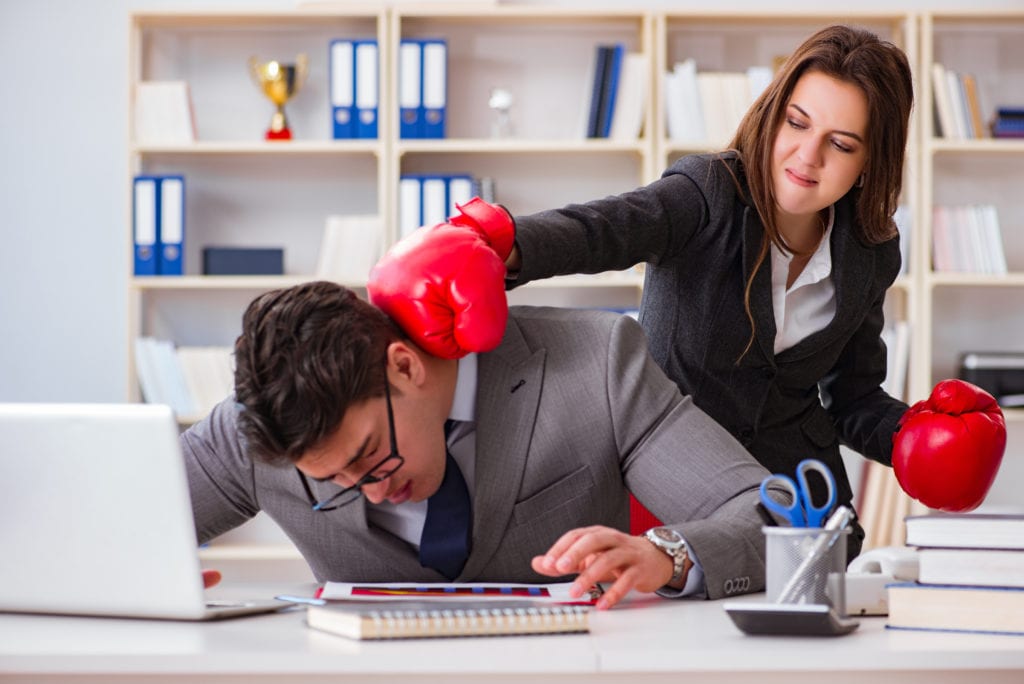